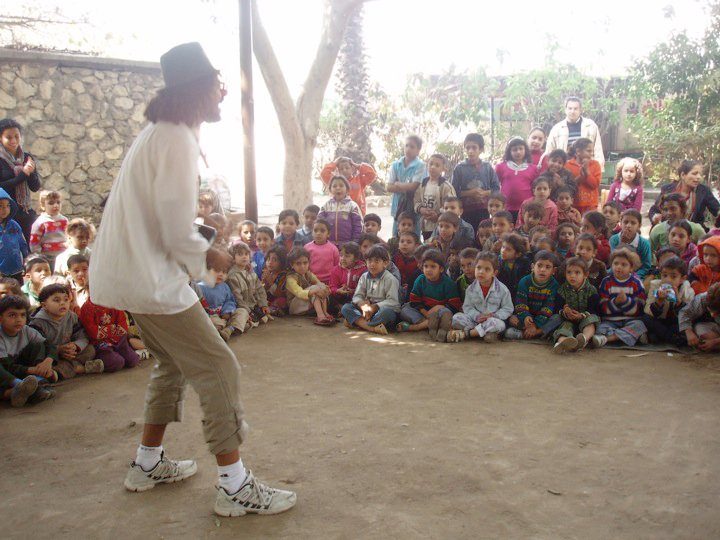 Egypt is home to tens of thousands of Sudanese refugees who flee the ongoing violence and conflicts between military groups in Sudan. The refugees live among a large population (estimates of 750,000 to 4 million) Sudanese migrants in Egypt, with most settling in Cairo. In general, the Sudanese are marginalized and subjected to racial discrimination and police violence.

Refugee children face many challenges in trying to obtain a primary education. Initially, they faced a lack of access. Local organizations and churches have filled this gap by setting up learning centers for kindergarten through tenth-grade schooling. However, Sudanese children cannot obtain certificates of completion that are recognized by either Egyptian or Sudanese government. Additionally, Sudanese refugees live in very poor conditions in destitute neighborhoods. Legal employment is nearly impossible for refugees because of a strict legal code prohibiting it. Most recently, the Syrian war has forced displacement of millions of Syrian refugees, with a significant number fleeing to Egypt. 135,000 Syrian refugees have registered with the UNHCR in Egypt, but UNHCR and other aid organizations estimate there could be twice as many Syrians living in Egypt.