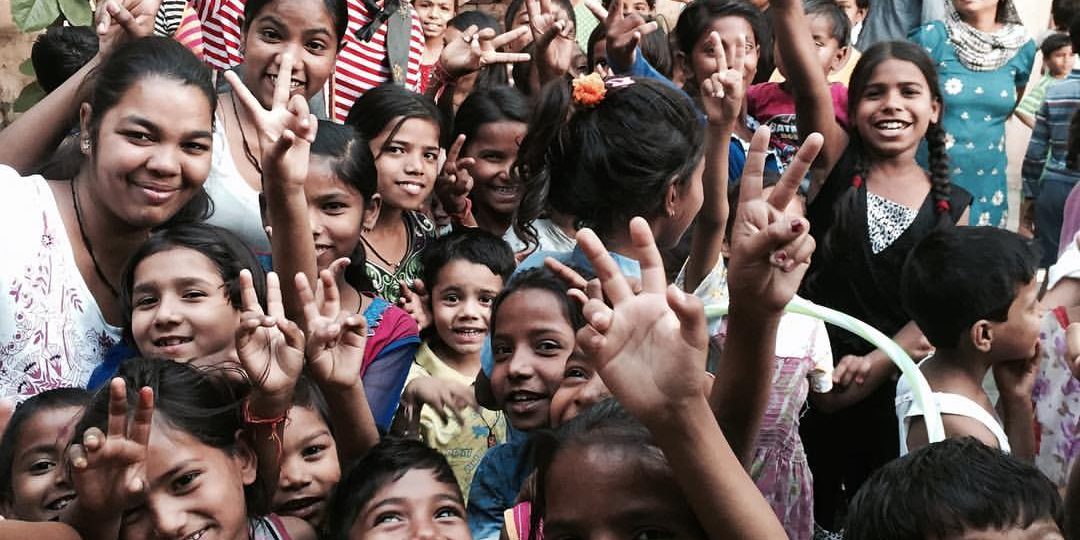 India is the second most populated country in the world, holding one-fifth of the world’s population at 1,326,801,576. Vulnerable and at-risk people live in India, but there are many complex factors of vulnerability and with different layers which make it challenging to identify and analyze these groups. Structural factors, age, disability, mobility, gender, stigma, and discrimination act as barriers and contribute in inequalities, as well as access to basic rights such as health care and education. It is estimated that 400,000 street children live in India. Many of these children run away from home and live on the streets because of family problems. They have little education and are frequently forced into labor, and suffer from malnutrition.

Poverty affects 456 million people in India, or 42% of the population.  The World Health Organization indicates that about 49% of the world’s underweight children, 34% of the world’s stunted children and 46% of the world’s malnourished children, live in India. Girls in India face additional challenges, including high rates of childhood marriages and illiteracy. There are 200 million illiterate women in India. India also confronts religious violence, with most incidents occurring between Muslims and Hindus.