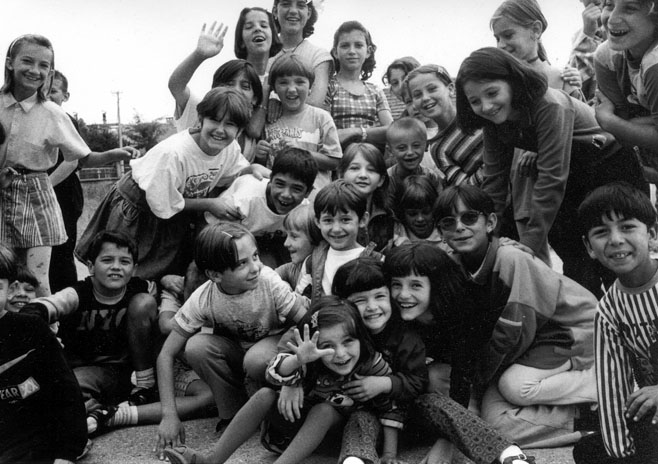 A part of Kosovo’s story is connected to the modern history of the region known as the Balkans.Much of the Balkans was formerly called Yugoslavia, a nation that no longer exists. The Kingdom of Yugoslavia was created after the end of WWI and was formed with sections of land that had belonged to the Austrian-Hungarian empire and the Ottoman empire, both of which ended at the conclusion of WWI. The Serbian royal house controlled the new nation, which also comprised the  Slovenes and Croats, who were now joined together under a new set of borders. In 1946 the country changed to a communist government and was renamed the Federal People’s Republic of Yugoslavia. During this era, more territories were added to Yugoslavia so that eventually it included: Bosnia and Herzgovenia, Croatia, Macedonia, Montenegro, Slovenia, and Serbia. Yugoslavia was controlled by the most powerful person in the country, Josip Broz Tito.

After his death in 1980, ethnic tensions grew leading to the breakup of the nation. Ethnic clashes and economic and political turmoil lead to the Bosnian War. The conflict was between ethnic groups and lead to horrible acts of genocide and ethnic cleansing committed by groups of Serbians against Muslims. The children in this part of the world suffered the worst forms of cruelty, terror, and fear. Clowns Without Borders responded by visiting families and children throughout the war-torn region and in refugee camps. It was the efforts of several clowns working and providing laughter and joy as a form of humanitarian aid that started the Clowns Without Borders organization. Founder Moshe C0hen was one of those early pioneers working with founder Tortell Poltrona in the region. Moshe was so inspired that he founded the USA chapter of Clowns Without Borders. Read more about our history.