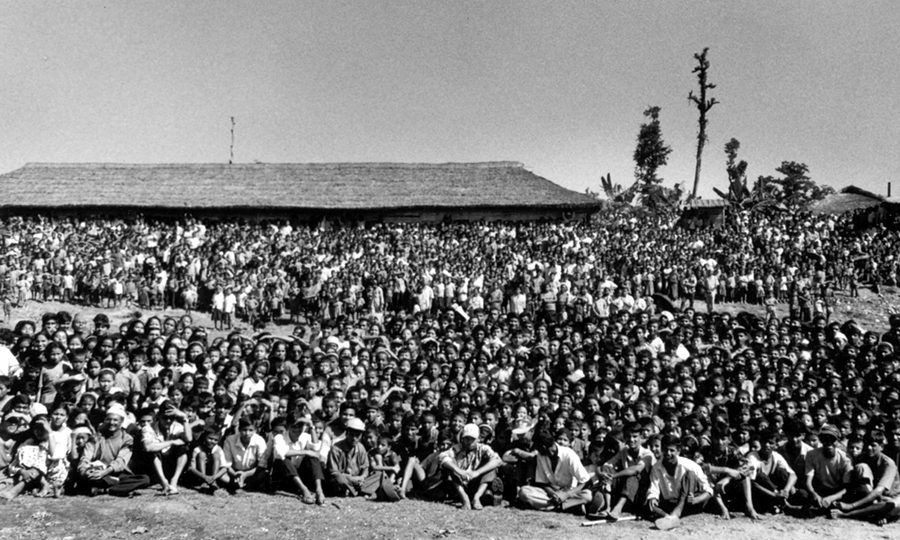 Much of our early work in Nepal was in response to the turmoil of the 1990s after Bhutan’s government launched a “one nation-one people” policy, which many described as an ethnic cleansing project. Tens of thousands of ethnic-Nepali Bhutanese were displaced in the two decades that followed, about 105,000 people lived in the refugee camps in eastern Nepal. About 40 percent were children. Neither Bhutan nor Nepal was willing to accept them as full citizens. Further displacement in Nepal including Tibetans and many Nepalese who are internally displaced by the ‘People’s War’ with the Maoist Communist Party. Some 120 thousand Nepalese crossed into India during January 2003 alone. Some fleeing forced recruitment by the Maoists. The people of Nepal in whose name the war is being fought will continue to be its main casualty as they face renewed threats of violence, displacement, hunger and fear.

Additional endeavors resulted from the two massive earthquakes in 2015, which left 2.8 million people requiring assistance. 586 displacement sites, or “tent towns” popped up, each ranging in size from around 200 – 8,000 people. All temporarily housed thousands of vulnerable children.

Moshe Cohen in partnership with PSF and Desastrosus Circus held 7 shows in Bhutanese Camps for thousands of refugees, and shows in Tibetan Schools, settlements in Katmandu and Pokhara, Nepalese Orphanages, and schools in Kathmandu.