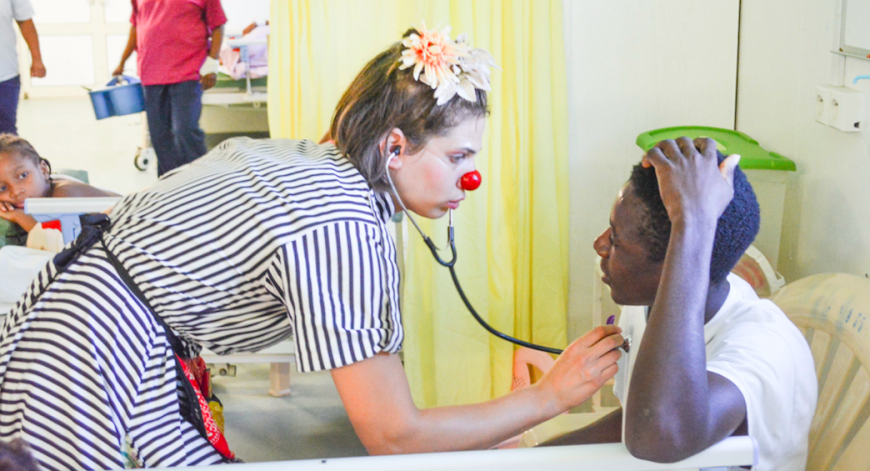 This year marks the 8th anniversary of the 7.0 magnitude earthquake that devastated Haiti in 2010. CWB – USA has maintained a long-standing relationship with the people of Haiti, commencing 17 distinct projects and sharing smiles with over 66,000 people. We’re honored to partner with the strong and resilient people of Haiti, as they continue to rebuild their communities.

Haiti is the sight of the world’s only successful slave revolt, led by Toussaint Louverture and fought by free people of color and slaves. Besides indigenous nations and territories in North and South America, Haiti was the second independent nation in the Western Hemisphere (after the United States), declaring itself so in 1804. The U.S., terrified that the Haitian revolution would spill northward, refused to recognize Haiti as a nation until 1862. European countries were equally resistant. The U.S. and France greeted nascent Haiti with trade embargoes, and in 1825, France demanded that the Haitian government pay reparations, a bill that wasn’t fully repaid until 1947.

Despite its triumphant beginning, Haiti was economically suffocated by the world’s leading imperial powers and rocked by internal political instability, often exacerbated by U.S. interference. During World War I, U.S. Marine forces occupied Haiti, killing thousands of people. During the 20th century, the repressive and violent Papa Doc Duvalier, and later his son, Baby Doc, won approval from Washington by playing off of the United States’ rabid fear of communism. The past few decades have seen earthquakes and environmental disaster.

Haiti may be a very poor nation, but its economic prospects weren’t conjured in a vacuum. For its entire history, the country has been stifled by U.S. and Western European obstructions, and saddled with political leaders more interested in aggregating personal power than restoring general welfare.

When CWB – USA spends time on tour in Haiti, we don’t ignore the impact of that history. But we’re there to be joyful and share laughter, so we’re also able to see the generosity, resilience and dedication of our Haitian friends. Rather than dismissing Haiti as a desperate and hopeless place, we’d like to share images from our most recent tour: 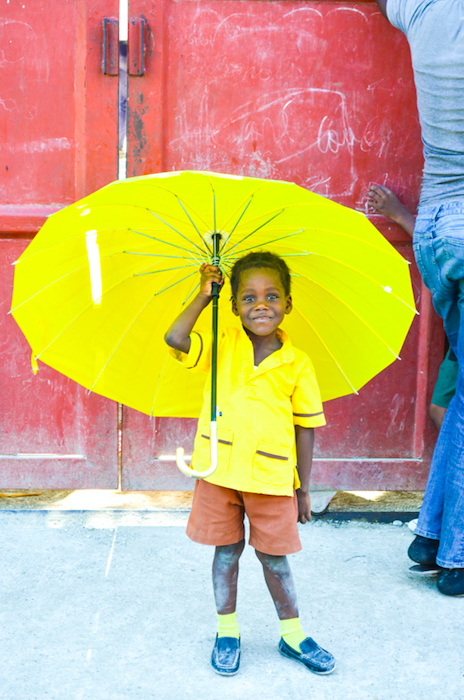 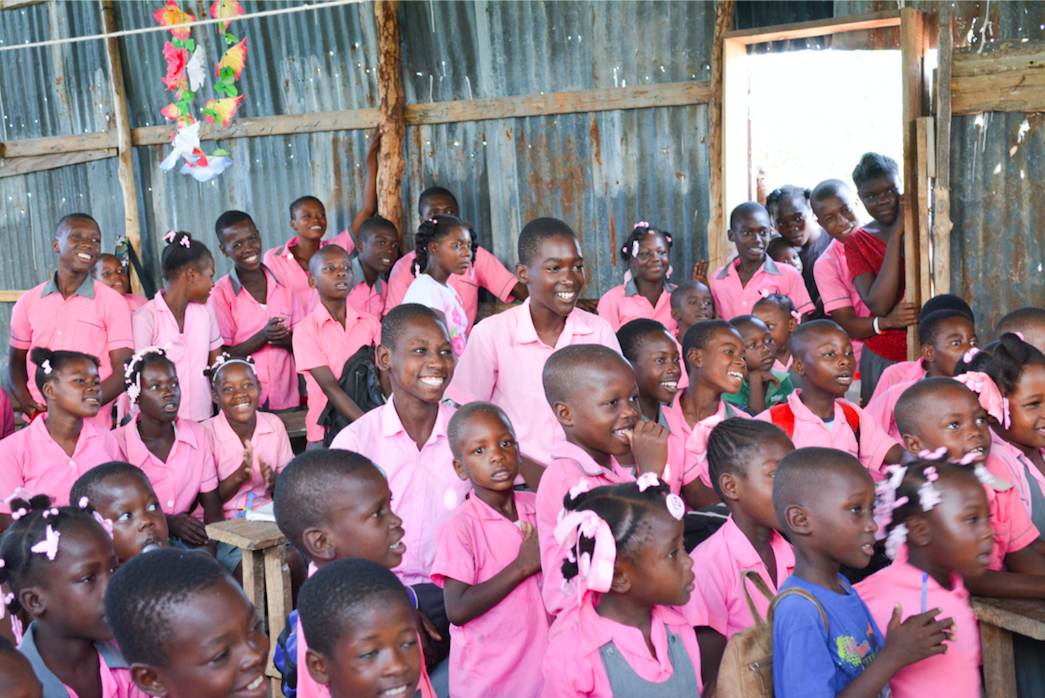 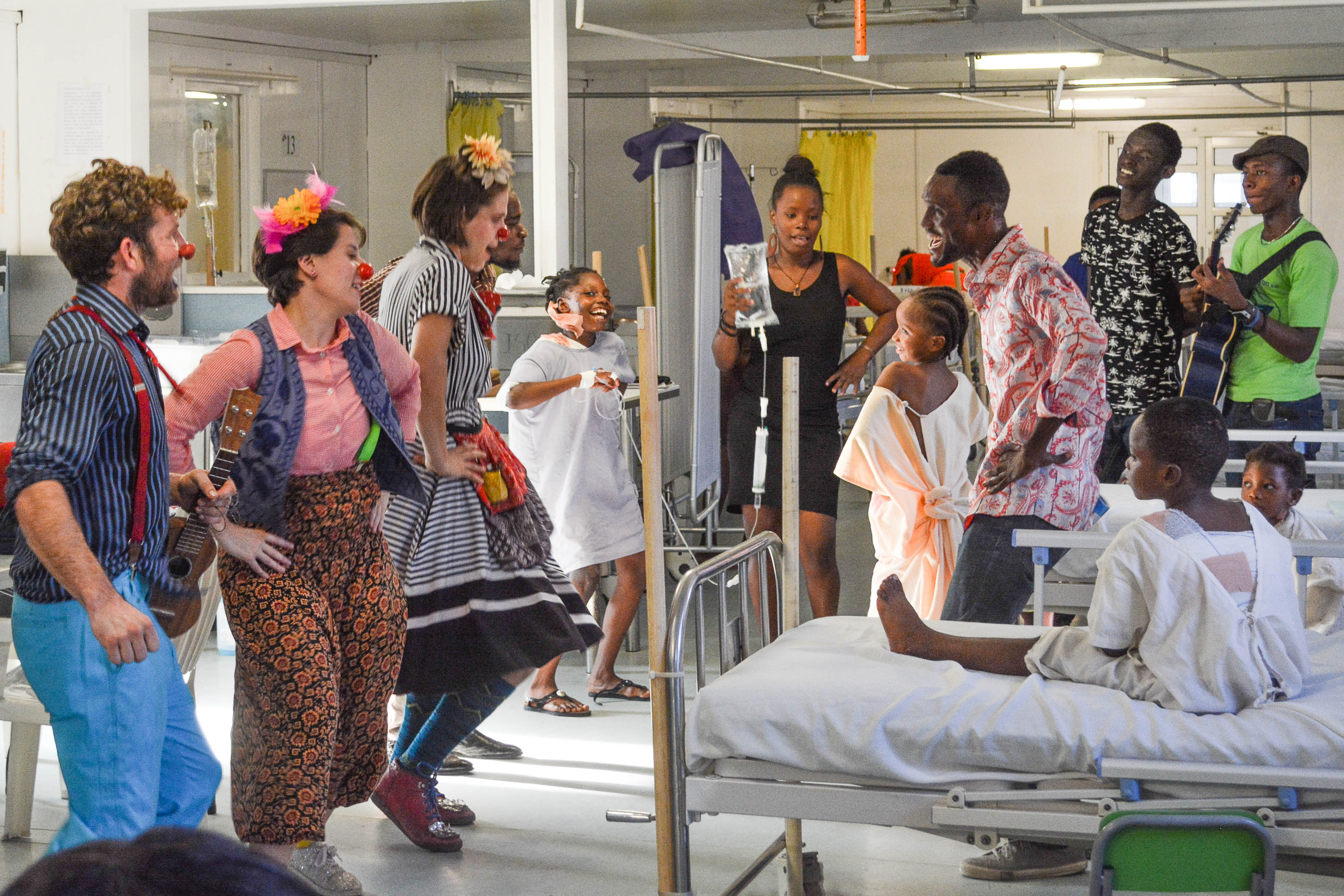 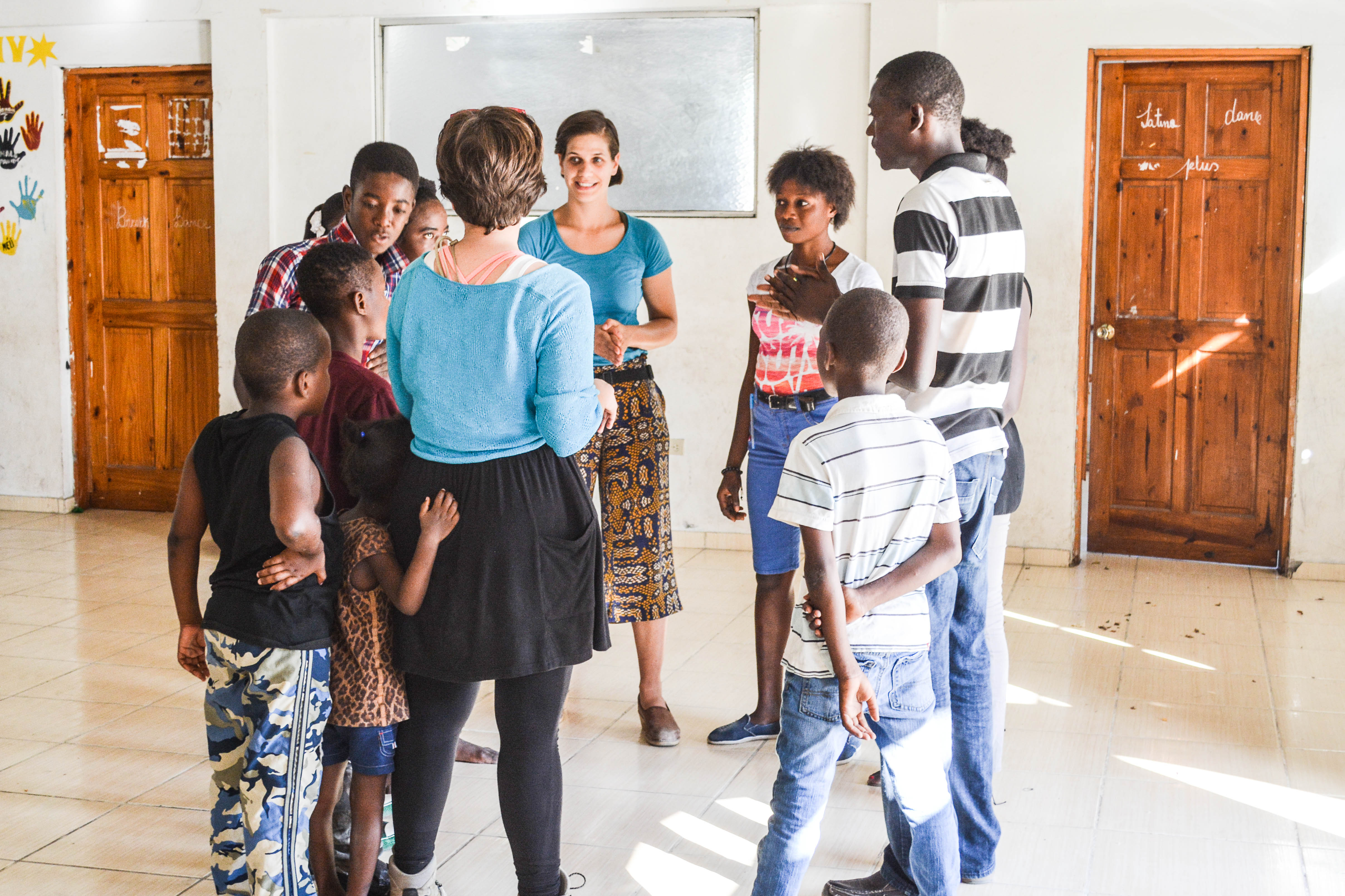 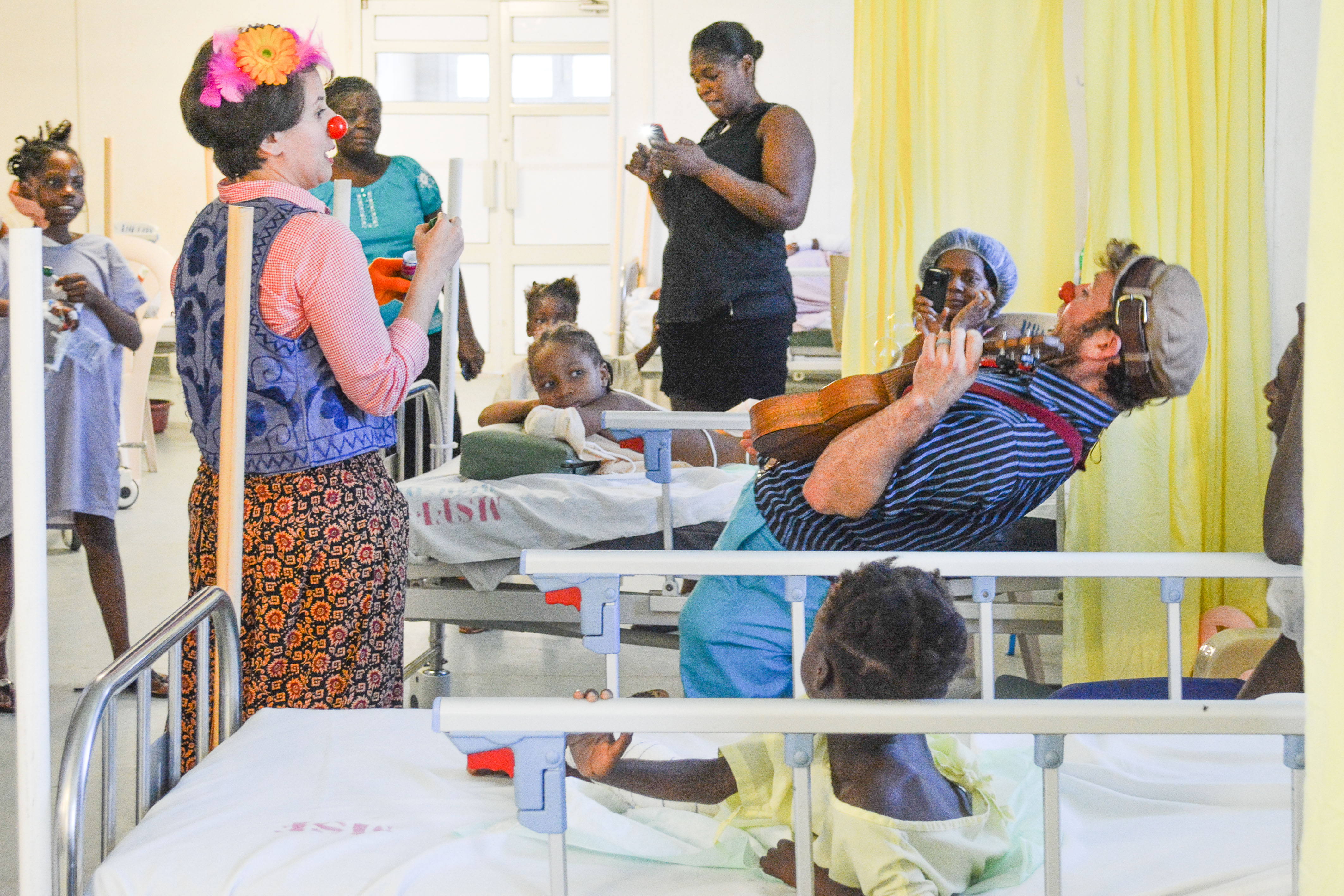 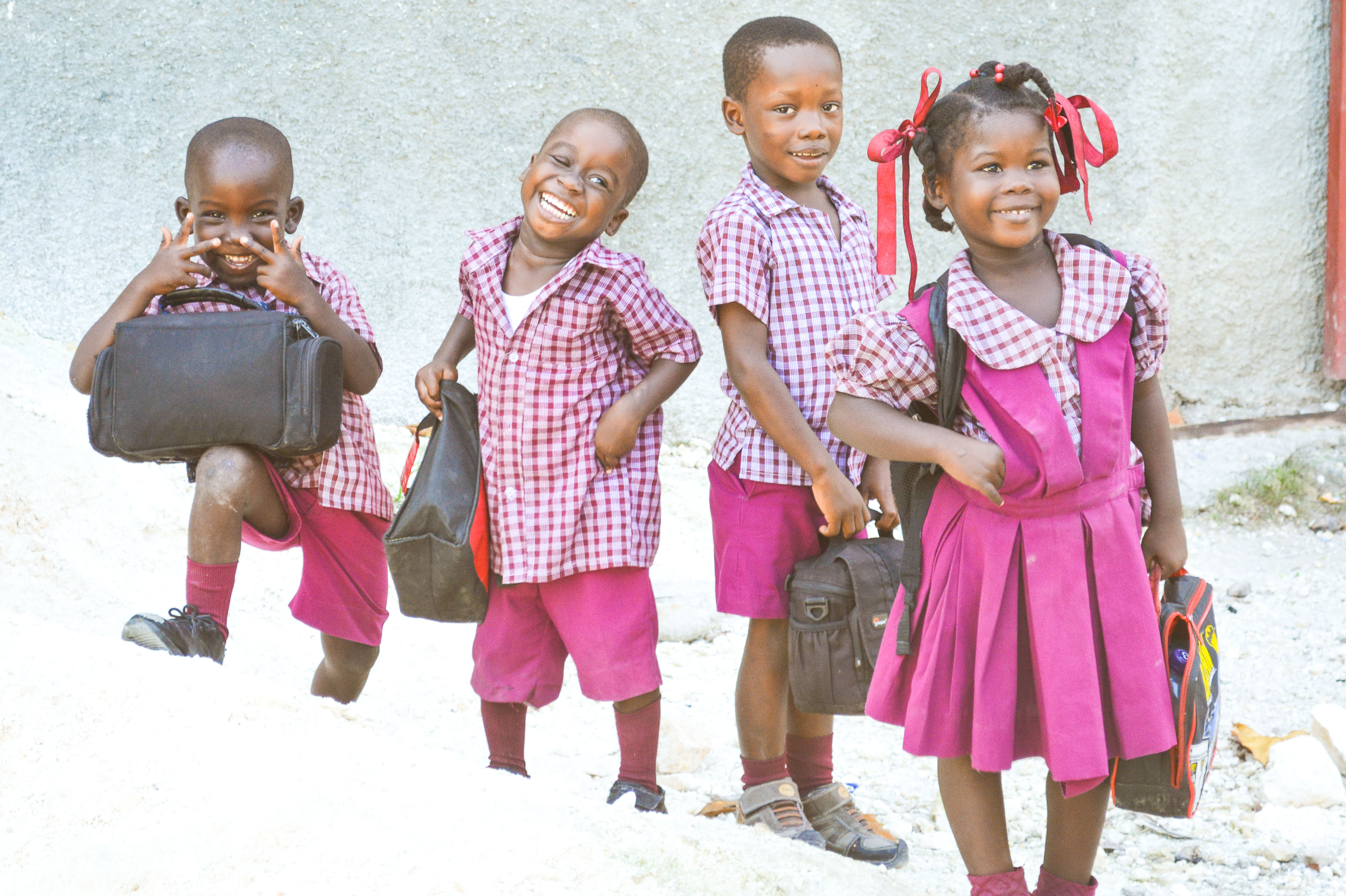 (These photos taken with permission of the patients)

In 2017, we performed for almost 3,000 people in Haiti, sharing laughter and smiles with each and every one of them. We’d be honored to return and do it all over again.

To read more about the history of Haiti, try these sources:

To read more about CWB – USA’s most recent experiences in Haiti, click here.