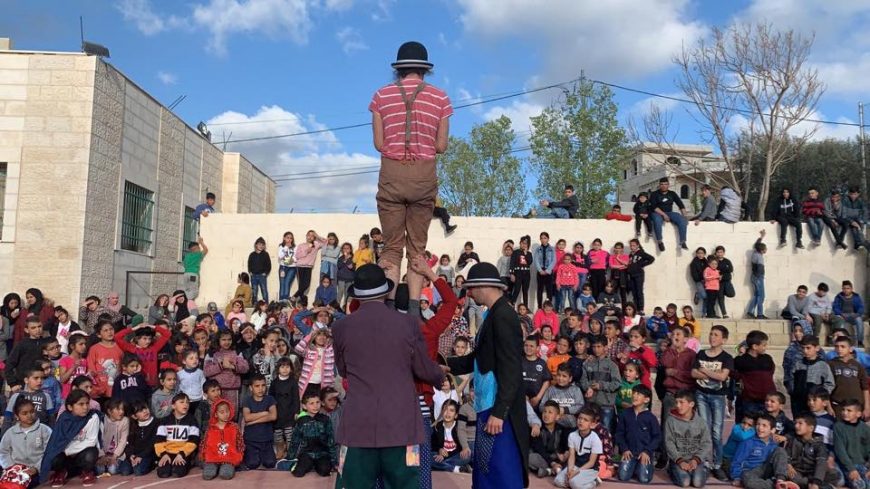 Want more? CWB Board Secretary Tim Cunningham was featured on the Just Emergencies podcast with host Rebecca Richards. Listen to Tim talk about his experiences as a nurse after the 2010 earthquake in Haiti and during the Ebola outbreak.