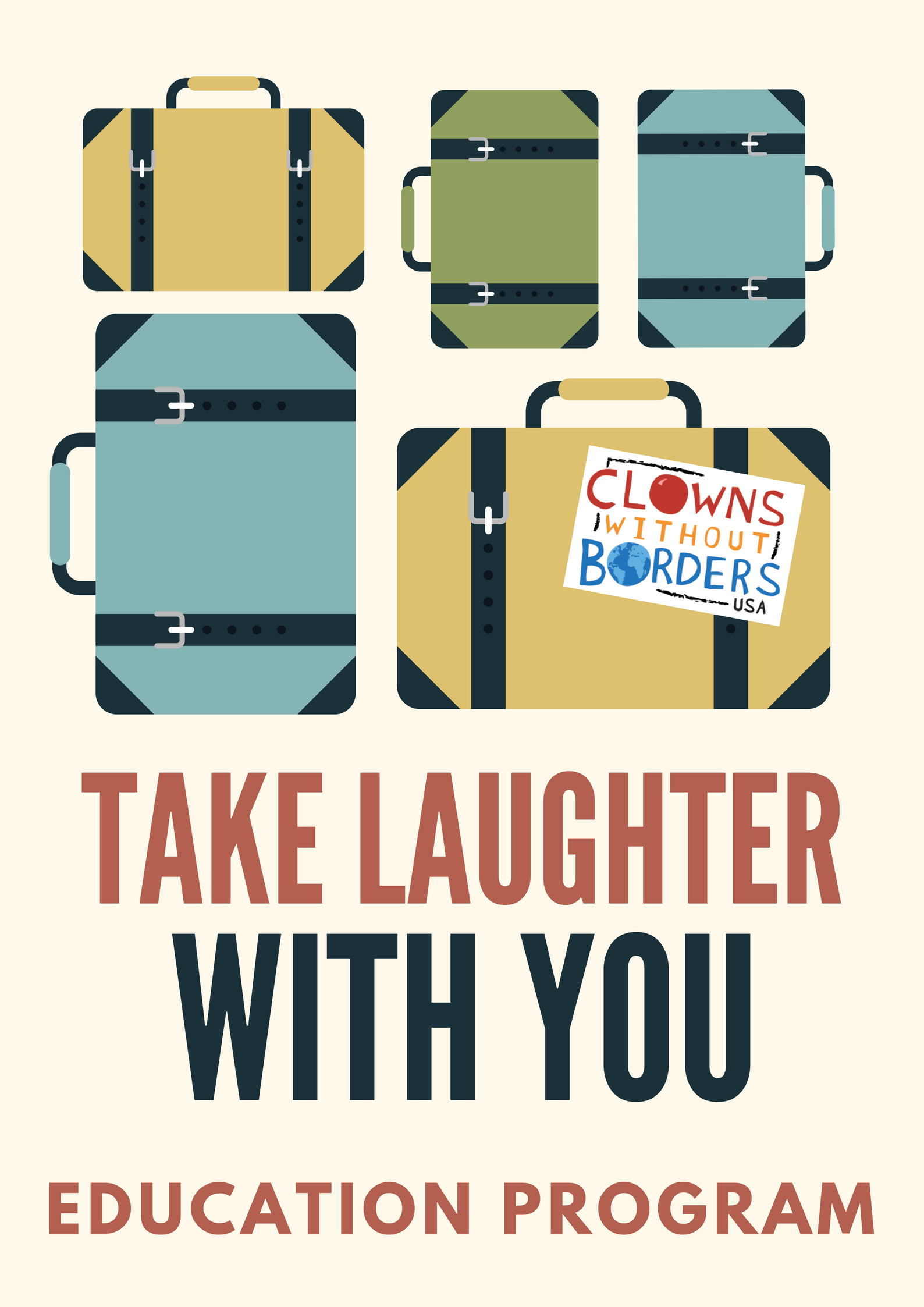 What do Albany, NY, Dallas, TX, Burlington, VT, and Boise, ID all have in common? Craft Beer? Bears? Nope (well, maybe): Each is a designated Refugee Resettlement City.

This past year, “refugee resettlement” has become an explosive topic, too often one colored by xenophobia and fear. While many Americans trace their lineage back to their ancestors’ home countries – countries frequently fled due to famine and violence – Nationalism seems to trump empathy in the current discussion of refugees. The United States is traditionally thought of as a melting pot, a country for the homeless, but our borders are tightening. Those borders are not only at Customs control but also in our minds.

Clowns Without Borders is launching a domestic education program, called “Take Laughter With You.” The message is simple: Wherever you go, Take Laughter With You. We cannot fly to Turkey or South Sudan. We lack the security clearance to return to the Moria camp in Lesvos. We can make a change at home. We can work with children in the United States, just like we work with children in refugee camps, to build community and start cross-cultural conversations.

We see young people as powerful change agents. On our international projects, it is often children who approach artists first. It is the children who initiate play and transform the refugee camps, replacing isolation with collaboration. We believe the same can be true in the United States. 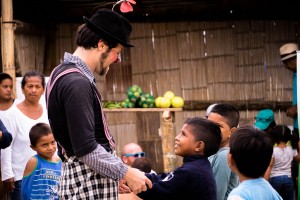 We do not need airplane tickets to inspire resilience in laughter. We only need schools, youth groups, and communities to invite us in. We are prototyping this project in real time, refining as we go. We are already building relationships with educators and community leaders. We want our program to be agile, relevant, and immediate. That means, when you invite us, we will come!

If you answered yes to any of these questions – fill out this survey: https://www.surveymonkey.com/r/XWB7LNW

Visit our Resources page to get a glimpse of the “Take Laughter With You” prototype.

Learn more about the Office of Refugee Resettlement: http://www.acf.hhs.gov/orr/about

3 thoughts on “New Education Program: Take Laughter With You”