Clowns Without Borders – USA toured to Nicaragua in 2016, in partnership with FUNDACCO. Nicaragua is the largest country in Central America, but is the second-poorest in the region, after Haiti. The distribution of wealth is extremely unequal, and many Nicaraguans survive on remittances sent by family members working abroad.

The country features heavily in U.S. history, thanks to repeated episodes of U.S. interventionism and destabilization, beginning with occupation by U.S. Marines at the turn of the 20th century. In 1979, the Sandinistas took power in Nicaragua. U.S. President Carter agreed to provide aid to the country with the stipulation that it would be suspended if it was found that the Sandinistas were supporting other revolutionary groups in Central America—and the aid was swiftly suspended after the Carter administration claimed Nicaragua was supporting insurgents in El Salvador. Right-wing groups called contras formed in opposition to the Sandinistas, and were provided funding, arms and training by the CIA under President Ronald Reagan. The contras engaged in a reign of terror against rural Nicaraguans, while the U.S. disrupted shipping to the country and imposed a full trade embargo. Evidence from the Iran-Contra scandal showed that the Regan administration continued to financially support the contras, even after the U.S. Congress prohibited ongoing financial support. 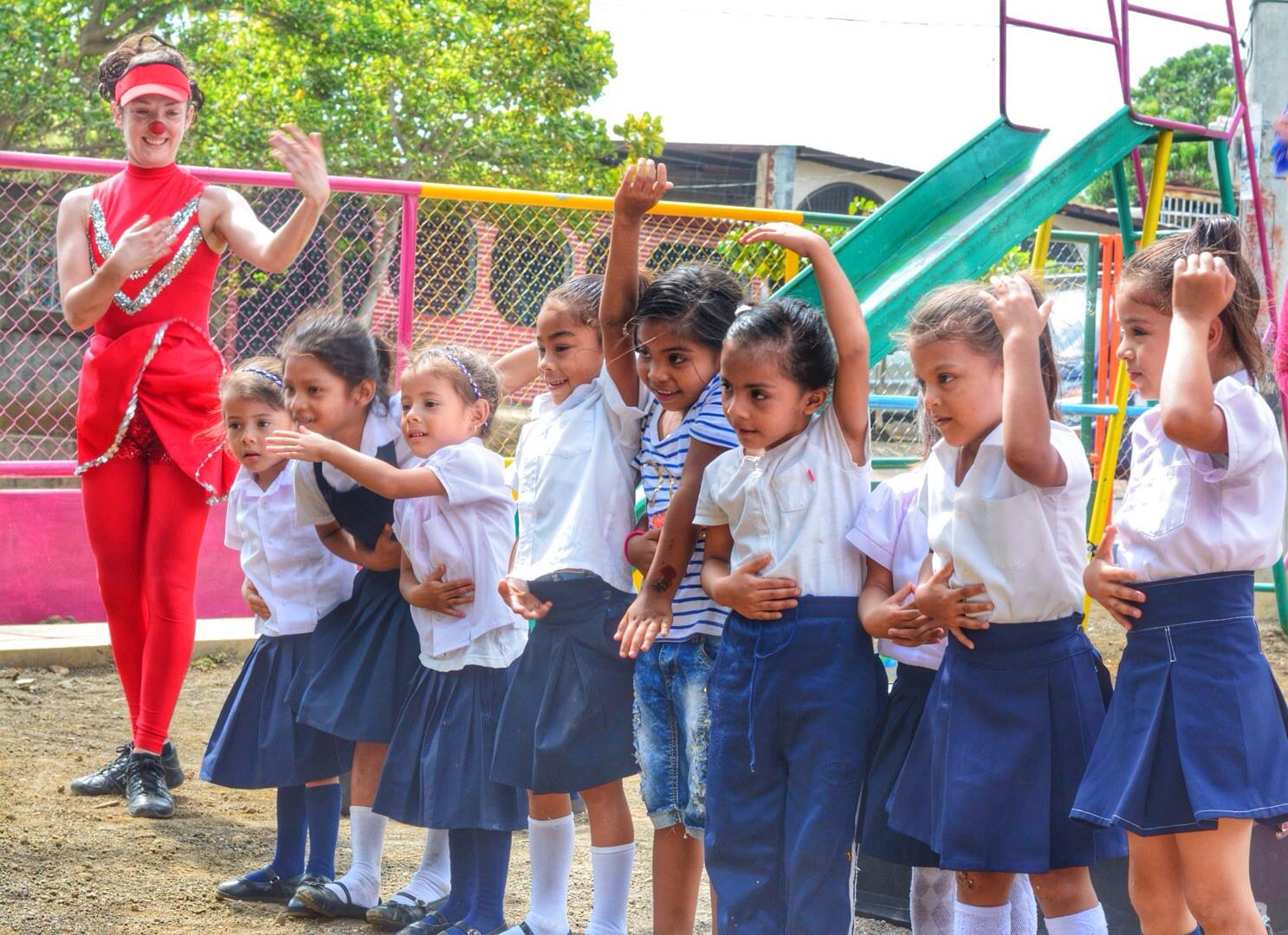 The 1990s saw a tradeoff of power, as the Sandinista government lost several elections After a constitutional change, former President and one-time Marxist revolutionary, Daniel Ortega (who had previously served between 1984–1990) was able to run for a fourth term. He won by a landslide in 2011. But, in April, 2018, people took to the streets to protest increased taxes and pensions cuts. Independent press in Nicaragua estimates that at least 63 people have been killed and over 400 have been wounded as part of the protests.

After the first eruption of deadly protests, President Ortega announced that his administration was scrapping the unpopular tax plan. But protests have continued, morphing from criticisms of the tax plan to condemnation of the Ortega government. The President and his wife (who is Vice President) attributed street violence to “criminals,” while describing the protesters as a “minuscule” group. However, business leaders have begun to back the protesters, an unusual move in any anti-government movement. Indeed, the protests are viewed as the largest popular uprising in 30 years. The past few days of public dialogue, mediated by the Catholic Church, have not gone well for Ortega, as protesters interrupted him with accusations of murder.