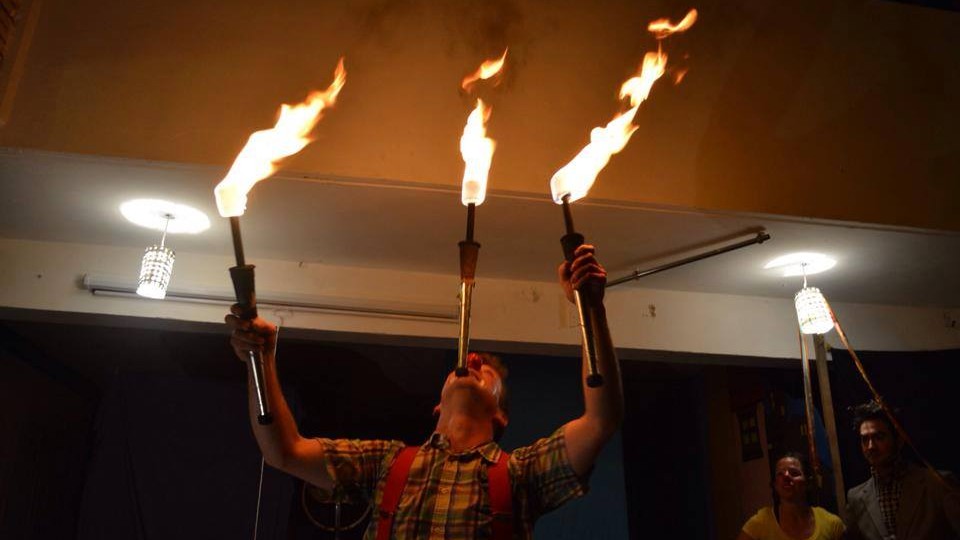 Since the year 2000, CWB volunteer, Rudi Galindo, has continually returned to Chiapas, Mexico to train new CWB recruits and work with local artists and clowns. More importantly, he has chosen to return each year to serve the people who live and work here; those who have to endure the pain of poverty and the psychological stress of political differences. It is a pledge he has made ever since an indigenous woman grabbed him by the arm, and with tears in her eyes begged him not to leave. Rudi, boldly promised her he would return and has kept his promise ever since.