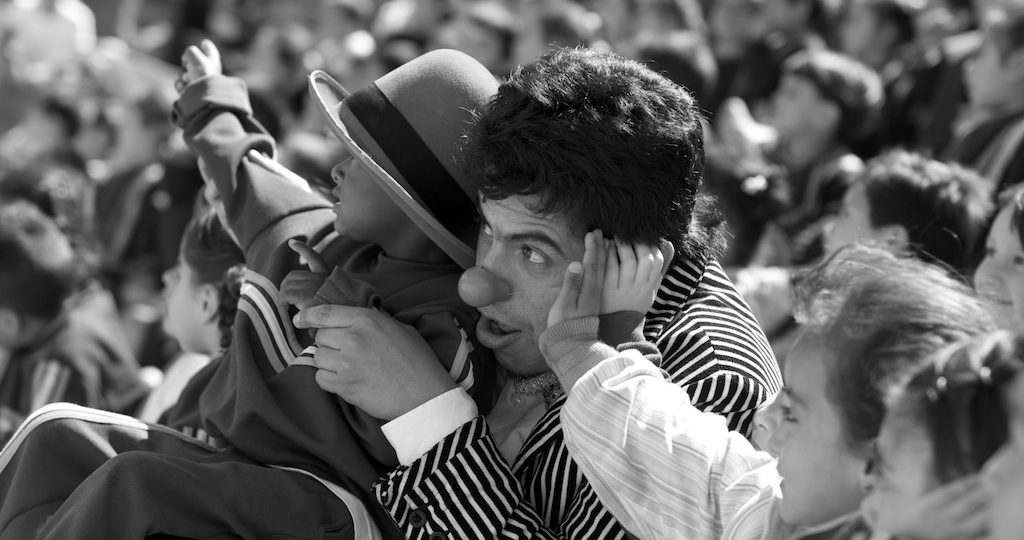 Colombia has seen as many as 3.8 million people driven from their homes by violence brought on by paramilitary and rebel forces battling for territorial control with the government resulting in Colombia ranking third in the world after Sudan and the Democratic Republic of Congo for the largest number of internally displaced people (IDPs). This year, Clowns Without Borders-USA will initiate a Project to meet the young people of these communities and other vulnerable children.

The Project will be divided into two stages 1) work with local artists to create a joint performance (3 days) and 2)  hold performances and workshops for various communities of vulnerable children with the newly created performance to bring laughter and relief (12 days).

The objectives of the project are to 1) hold performances for various communities of vulnerable children in Bogota and beyond and 2) develop local capacity in Colombia for local artists to perform and work with children of these communities.

You can be a meaningful part of the Project by supporting us financially. To donate click here and write Colombia in the memo line.