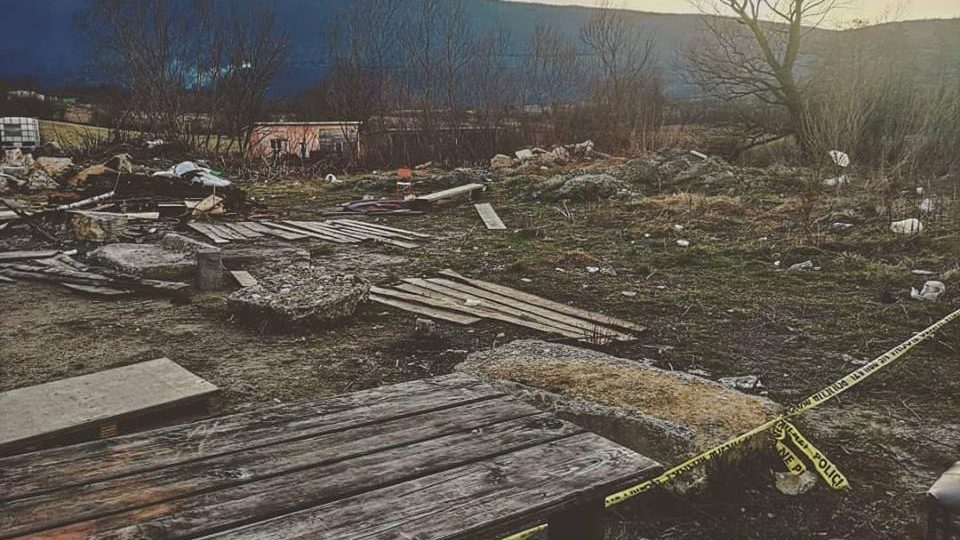 Some refugee camps are on maps. Many are not. As CWB – USA travels along the Balkan Route, we work with local organizers to gain trust and access to refugees who gather in informal or temporary “camps.” Often, migrants’ experiences are shaped by individuals who grant or deny access, shelter, humanity.

On the way from Bihaç to Sarajevo, our tour manager prompts us to stop at a “special place.” What’s pictured below may not look like much more than a pile of planks in the dirt, but this is the temporary rest point for more than 1,600 migrants over the last five months. Some families stay here for over a week at a time. Every bus and car on its way from Sarajevo toward Bihaç is searched, and any migrants are removed by the police and left here with no resources—except those provided by Sanella’s project, a volunteer initiative consisting of herself, her father, and this plot of land. At one point this winter, there were over 100 people huddled around the fire here, sleeping in the open air of the cold night. 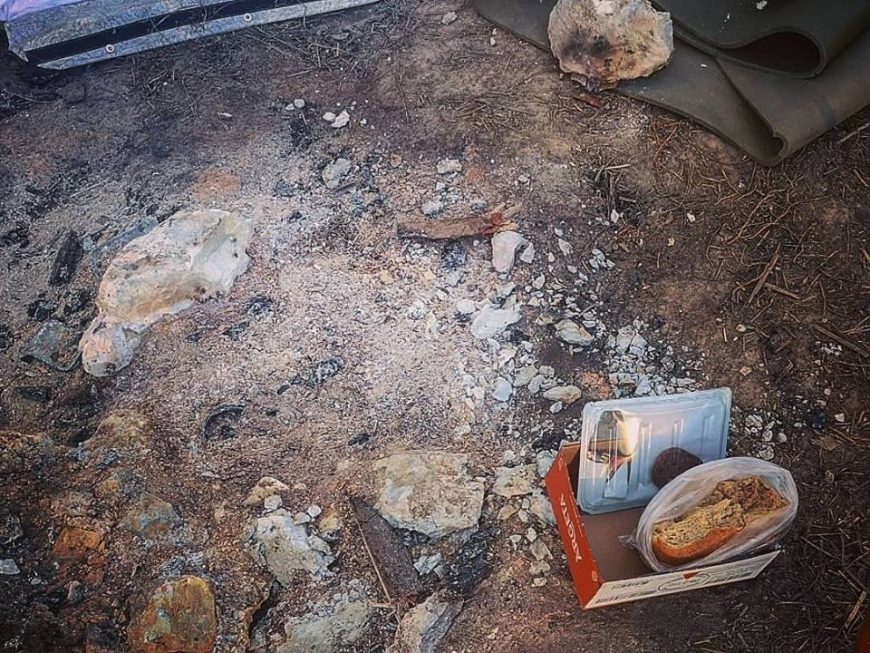 Here, on the line between two counties, the police have basically constructed yet another border for people to overcome, albeit an unofficial one. Each of the two cities says they have too many migrants, and that the situation is causing problems.

The officials in Bihaç initiated the police stop here in Kljuc, and the Bihaç authorities now randomly pick up migrants off the streets of their town and surrounding area, sending them back to this spot. 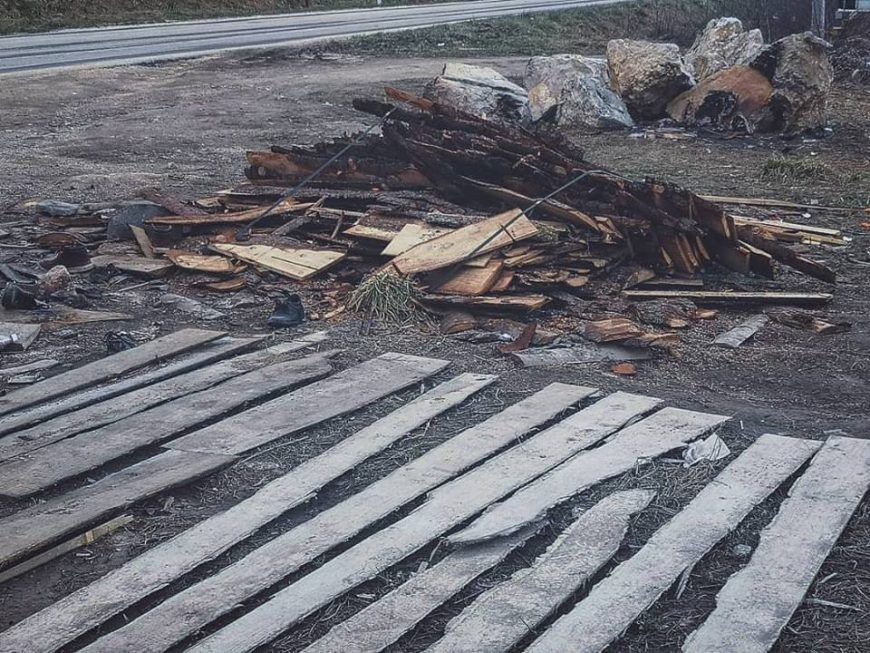 Sanella provides blankets, food, and water for washing and drinking, and calls every camp near the border to try and get migrants under a roof. There is no shelter which Sanella and her father can offer here, but their support is vital. She makes calls, raises funds, gathers resources, and does literally everything she can to get each migrant to a better place. We plan to play for one family she’s hosting, but when we arrive she’s thrilled to tell us the family has been taken to shelter.

We ask what we can do. Sanella says, “Tell the story to as many people as you can, and hope to pressure the government into creating a real solution for these people.” Spring is coming soon and another 20,000 migrants are expected to make their way through Bosnia… 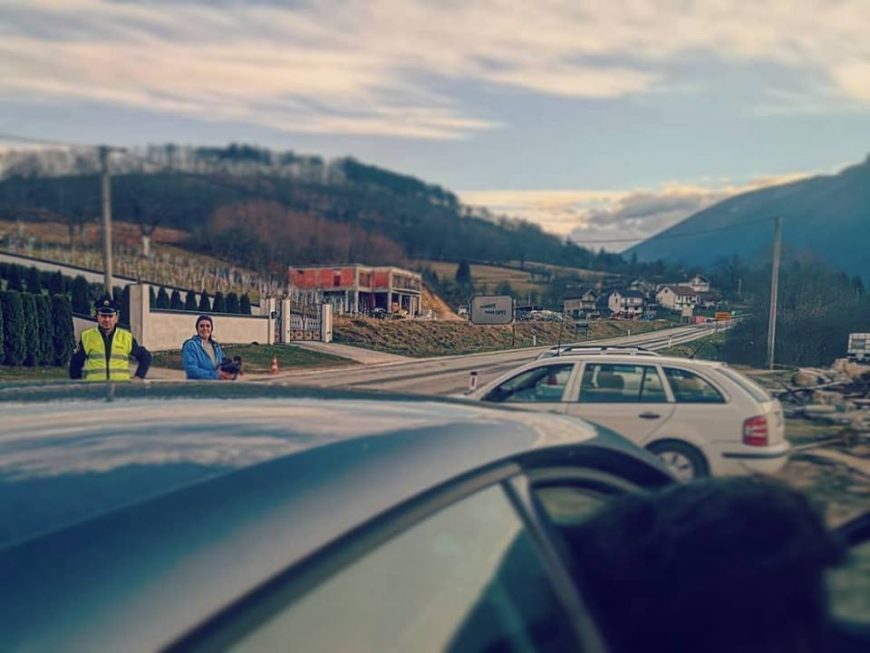