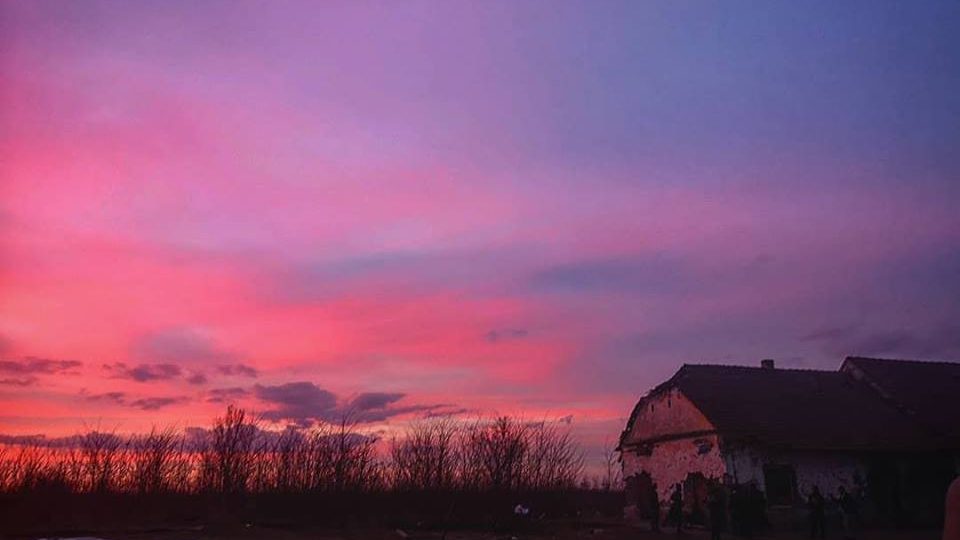 People often ask, “Why clowns?” Sometimes, our performers ask, “What am I doing here, as a clown?” Clowning can be confusing, especially amidst the complexity and scarcity that surrounds human migration. As Dustin learns more about the lives of the audience members, he finds his own answer to, “Why clowns?”

Today, we put on one of the best shows I’ve ever been part of. A group of young men from Afghanistan live on the abandoned farm pictured below. It’s located beyond the outskirts of a small city here in Serbia. They wait to make a run at crossing the border, or, better yet, for some borders to open. Some guys have been here over a year.

This is our first show without a single child in the audience. The volunteer who brought us out says she has worked with some of these guys for five months and has never seen them smile before tonight. Each was beaming during the show, and the laughter was wild. 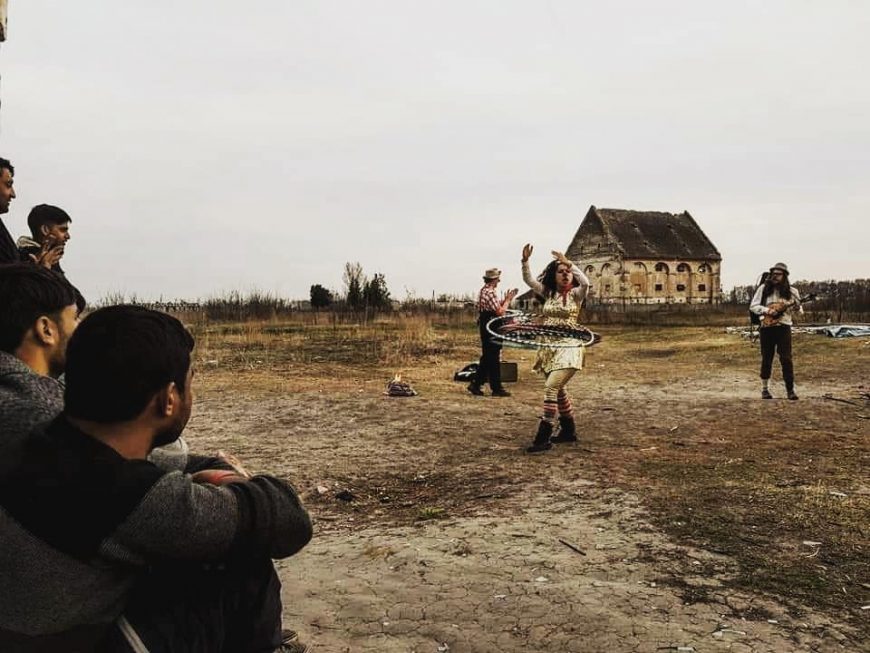 Some people ask why men are in these camps, without women and children, without their families. Conditions on these routes are extremely harsh, violent and, frankly, inhumane. If a man can make it alone, without subjecting his family to such dangers, he can begin the reunification process in whichever place he takes asylum.

Others have asked why people leave home in the first place. These guys tonight, for example, tell us that half the kids in most families in Afghanistan die, and that 42 countries maintain a military presence. It’s not safe for locals to leave their homes during most hours of the day, because death and destruction are constant. These guys deeply despise Da’esh (ISIS) and the Taliban. But they also resent the forceful presence of countries, like the United States, which continue to wreak havoc in their homeland.

Finally, some people ask, “What are you doing here, giving performances with a red nose and a mandolin? Don’t refugees have more pressing needs?” Well, there are amazing organizations providing all kinds of vital support along the Balkan Route. But every time a volunteer thanks us with tears in their eyes for bringing unprecedented joy into a camp, or a child who has experienced horror laughs and smiles for most of an hour, or an adult shakes our hands, hugs us, and expresses a profound gratitude from the bottom of their heart, I learn more about the value of putting on a show. 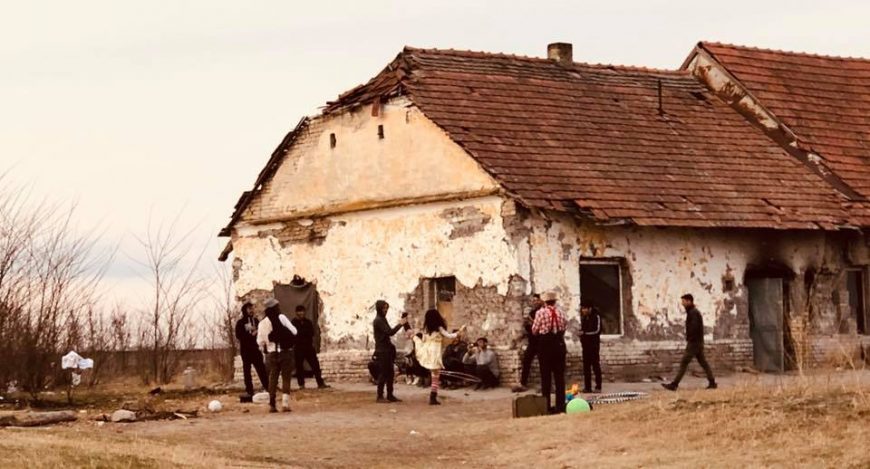