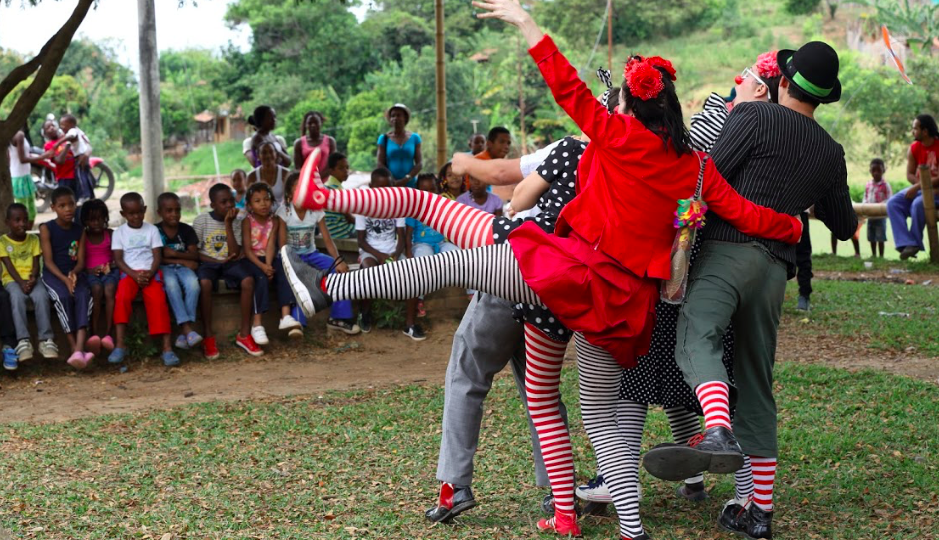 For several years, Clowns Without Borders has partnered with local clowns in Colombia to participate in some extraordinary community performances and workshops. The Clown Encuentro is a one-of-a-kind ‘meeting of clowns’ in South America. It offers daily workshops and presentations from performers from around the world. Each afternoon participants join in ‘fabricas’ in which they train together intensively to build an intervention which they bring out into communities in and around Bogotá. The clowns will perform in hospitals, community centers and streets in impoverished communities.

At the end of October, CWB is once again traveling to Colombia. Michael O’Neill will represent CWB USA. He will teach workshops and perform his solo show with Clown Encuentro Internacional. Immediately following this event, he will join up with another organization, CaliClown Payasos Humanitarios. Michael, the CaliClowns, and another volunteer from Brazil will hold 12 days of performances and hospital visits in the mountainous communities surrounding Bogota.

Read more about clown Michael O’Neill and his extensive experience.

Read more about clown Michael O’Neill and his extensive experience. 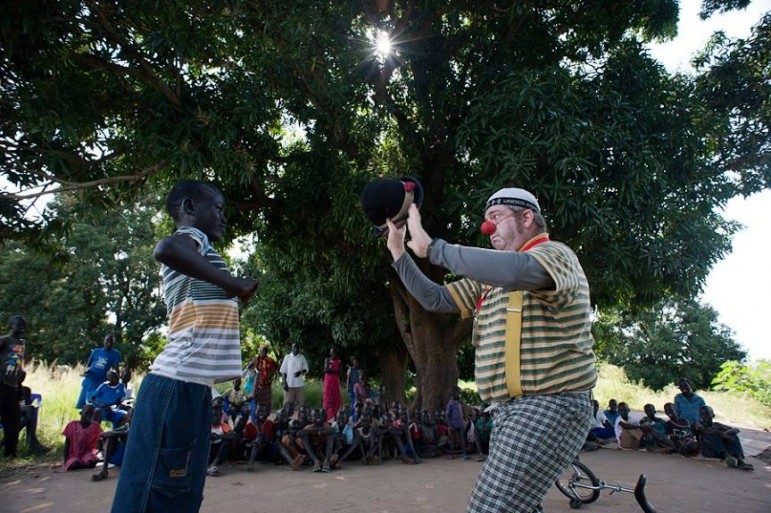 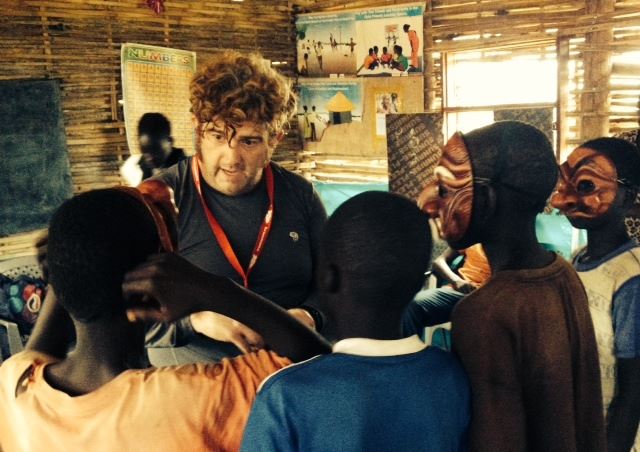