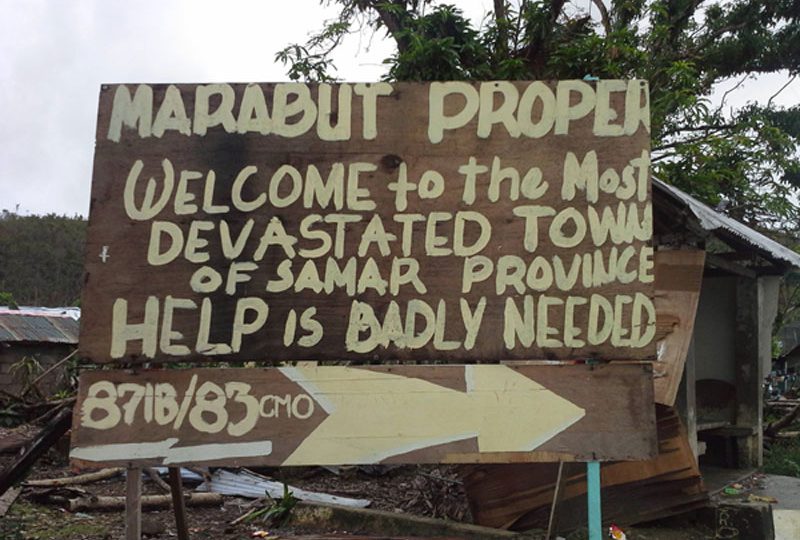 Clowns Without Borders partners with Plan International and CWB Australia to provide shows and laughter for the Philippines over the Christmas Holiday. The clowns performed in some of the worst hit communities following Typhoon Haiyan. We are thankful to these artists for volunteering to share their holiday season with our neighbors in the Philippines.

Between November 2 and 11, 2013, Typhoon Haiyan moved across Southeast Asia causing massive destruction. Haiyan is one of the strongest tropical storms ever recorded. Damages are estimated at $2.86 billion (USD) with 6,340 confirmed dead and more than 1,000 missing. The Philippines received the worst damage.

In Partnership with Plan International, Clowns Without Borders responded to the devastating aftermath of Typhoon Haiyan. Traveling throughout the areas affected by the typhoon, CWB provided performances to those who lost their homes, businesses, and some even their family members.

Some quotes from the project:

“Thank you thank you so much for your gifts! This is what we needed to relieve our stresses!” – Elderly man in Guiuan

“Thank you for the happiness you have brought us!” – Elderly woman in Leyte

“I hadn’t seen Marvin smile in the 5 days he has been in the hospital. This is the first time we’ve seen him smile.” Dr. Nathalie Roberts, MSF (Doctors Without Borders)