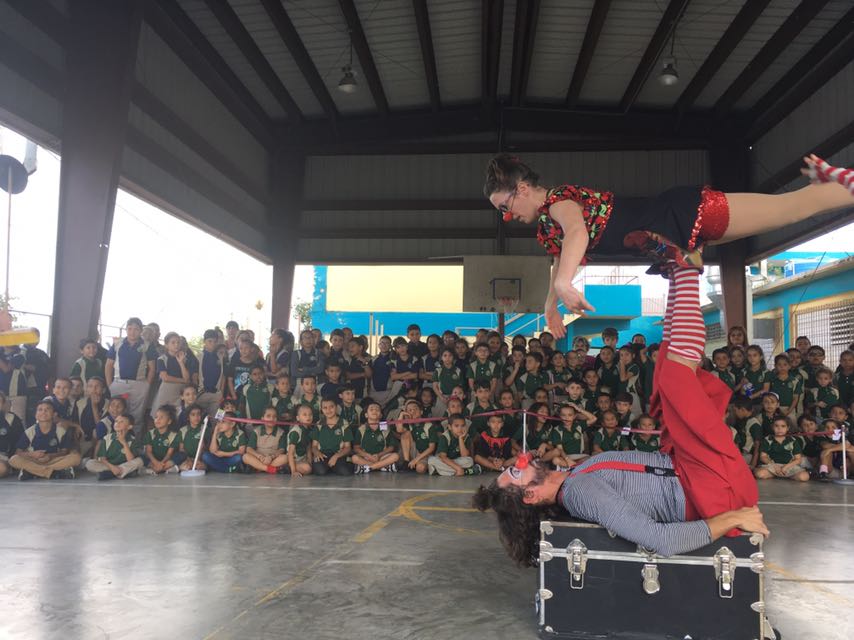 On May 1, 2018, tens of thousands of protestors took to the streets in San Juan, Puerto Rico. May Day, or International Workers’ Day, is a global day of recognition for labor and is often marked by protests and demonstrations.

The island is still reeling from 2017’s Hurricane Maria, and now the 2018 hurricane season is fast approaching. In late January, 2018, FEMA declared “mission accomplished,” and then quickly backpedaled and blamed misinterpretation after receiving intense criticism for the way the agency handled the disaster. Puerto Ricans have waited eight months for help. Instead, our fellow U.S. citizens continue to endure botched FEMA contracts, mismanagement on the part of Prepa, and the indignity of a president (who they cannot vote for) throwing paper towels at survivors and picking twitter fights with rescuers. In March, 2018, mental health crisis calls were up by 246 percent since the same time last year. Thousands of people have emigrated to the U.S. mainland, perhaps permanently. People are still living without electricity.

These widely reported facts bear repeating, because they have not inspired political will on the part of lawmakers responsible for the well-being of Puerto Rican people. Because of its debt crisis, Puerto Rico is beholden to a 2016 federal law called Promesa, which extends bankruptcy protections but requires the island to submit to the rule of an unelected Financial Oversight and Management Board, along with U.S.-supervised economic restructuring of its debt. The governor may draft an economic plan, but it must be certified by the oversight board. As a result, many of the U.S.-favored austerity measures are in conflict with the wishes of Puerto Rican people.

With privatization, job loss and disenfranchisement looming, and no government-proposed solution for the rapid restoration of infrastructure, it’s no wonder that people took to the streets.