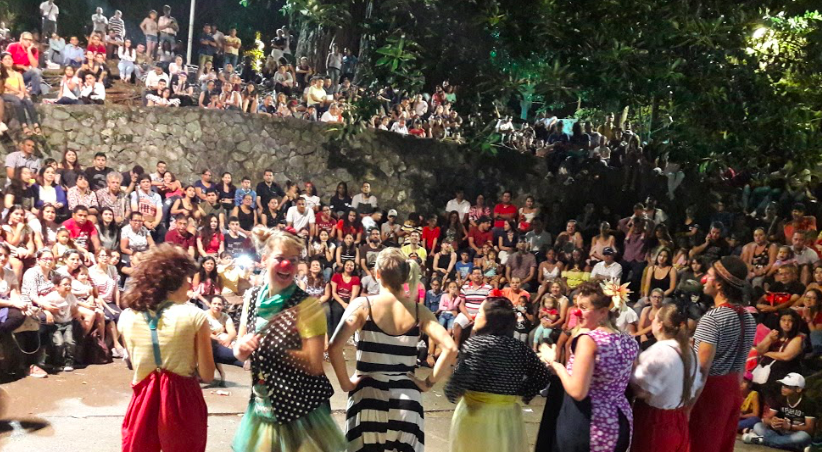 Internally Displaced Person, or IDP, refers to someone who is forced to flee their home but remains within their country of origin. Refugees may cross national boundaries to seek safety, but IDPs are unable, or choose not, to do so. They often remain beyond the reach of humanitarian services because of unsafe conditions within their home country. At the end of 2019, 50.8 million people were internally displaced.

Forty-two percent of all IDPs are in three countries: 7.9 million people in Colombia; 6.1 million people in Syria; and 4.5 million people in Democratic Republic of the Congo. Some countries, like Ukraine and Ethiopia, have an IDP crisis but not a refugee crisis. Critically, IDPs lack special status under international law, unlike refugees. Refugees are supposed to be awarded rights specific to their situation. The United Nations’ Guiding Principles on Internal Displacement sets out the obligations of national governments toward IDPs, but it is not international law.

The majority of IDPs live outside formal camps, further separating them from services. As the world’s population becomes more urbanized overall, IDPs follow suit. Many flee from rural to urban settings because of livelihood loss due to climate change, natural or human-made disaster, or infrastructure projects like dams or forestry. People are at risk of continued displacement within urban settings because of urban development that pushes into informal, impoverished, or semi-urban fringe areas of cities. In informal, resource-scarce settings, urban residents may see an influx of IDPs as competition, putting them at increased risk of violence and discrimination.

Urban density presents an opportunity for IDPs to access services. However, they may be denied services like education, housing support, and healthcare because of lack of documentation. The registration system within formal refugee camps allows people to be counted and, in theory, receive the services they need.

Clowns Without Borders USA is proud to serve IDPs. We toured to Myanmar at the end of 2018 and performed a mine safety show for IDPs, in partnership with Mines Advisory Group. In Brazil, the Indigenous communities we served survive under constant threat of displacement due to agricultural intrusion onto their lands. We toured Colombia with Cali Clown and worked with youth who are at risk for gang recruitment. Colombia, which is home to 7.9 million IDPs, has experienced repeated displacement due to civil war, gang violence, natural disasters, and climate change-induced livelihood loss. According to UNICEF, the poorest urban children in Colombia are better able to access services than their rural counterparts, yet they are extremely vulnerable to gang and military recruitment or conscription.